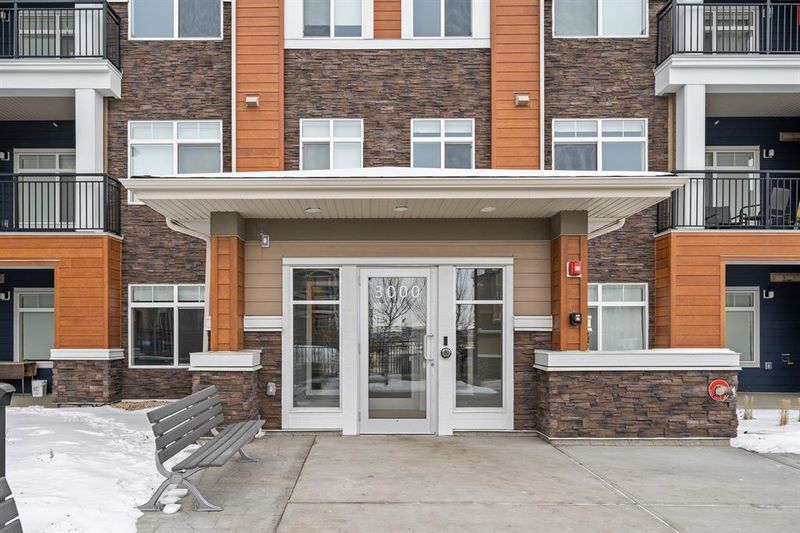 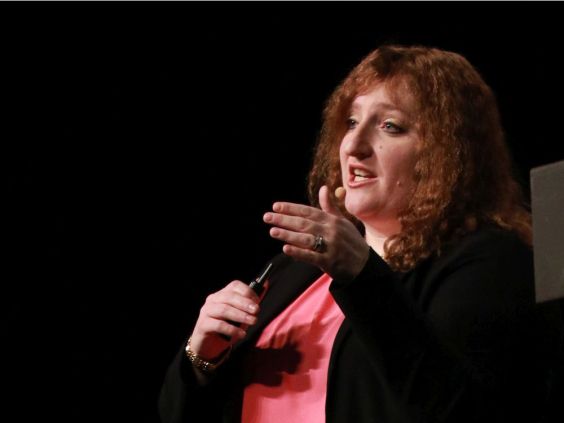 The sudden and devastating impact of COVID-19 was more than apparent on Alberta’s housing markets, which were showing signs of recovery in early March, says the latest report from the Alberta Real Estate Association (AREA).

“March sales activity started the month strong, but the spread of COVID-19 and the dramatic drop in energy prices caused an abrupt downturn in the demand for housing by the middle of the month, causing provincial sales to decline by nine per cent,” says Ann-Marie Lurie, chief economist for AREA and the Calgary Real Estate Board (CREB). “This is an unprecedented time with a significant amount of uncertainty. It is not a surprise to see these concerns also weigh on the housing market.’

The impact on the housing market will likely persist over the next several quarters, says Lurie.

“However, measures put in place by the government and lending institutions, to help support homeowners through this time of job and income loss, will prevent more significant impacts in the housing market,” she says.

The impact on the housing market will likely persist over the next several quarters, says Lurie.

“However, measures put in place by the government and lending institutions, to help support homeowners through this time of job and income loss, will prevent more significant impacts in the housing market,” she says.

The nine per cent drop in sales province wide was met with a 15 per cent decline in new listings, causing a reduction in inventory levels and preventing significant gains in the amount of oversupply.

“Nonetheless, the risk and uncertainty regarding the economic situation also weighed on home prices, which eased by nearly three per cent in March, compared to last year,” says Lurie.

Calgary’s MLS housing market was enjoying a slow, but significant, turnaround from January to mid-March when the COVID-19 crisis stalled the market, resulting in a reduction in sales in all housing types, with the exception of the apartment sector.

“Home sales in the second half of the month in the Calgary region declined by nearly 10 per cent, which is nearly 24 per cent lower than activity over the past five years,” says Lurie. “At the same time, new listings in the region fell by nearly 19 per cent, contributing to an inventory decline of nearly 14 per cent.”

The Calgary market was facing oversupply and price declines prior to the recent changes caused by the pandemic and oil price crash, says Lurie.

“The recent changes will likely continue to weigh on prices,” she says. “Prices were already forecasted to ease this year due to oversupply in our market. In March, the citywide benchmark price was $417,400, nearly one per cent lower than last year. The reduction in both sales and new listings should help prevent significant price declines in our market.”

By type, single-family home sales declined 15 per cent, which was met with a larger decline in new listings, causing inventories to fall by 17 per cent and keeping the months of supply slightly lower than last year.

With 217 citywide sales, the apartment sector was the only one to record a year-over-year gain of 15 per cent, while new listings fell back, resulting in a small decline in inventory.

Semi-detached and row home sales declined 22 per cent and 12 per cent respectively, year over year. These sectors also had a significant drop in new listings, pushing down inventory levels for both property types.